recess - how do you sleep? featuring Blu (music video) 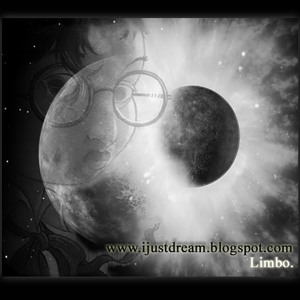 "Gotta Get Up" - Asher Roth from Luke Tedaldi on Vimeo.
No comments:

The Cool Kids live at SXSW

Dope Version of a song that ended up a solo version on Lil B's last tape, "Illusions of Grandeur"
produced by 9th wonder..
{DOWNLOAD}
No comments:

Theo Martins – Turn It Up ft. Plan B (Music Video)

XV - All of this for me (feat. Vado, Cyhi Da Prince, Erin Christine)

the phenomenal J*Davey performs at SXSW
No comments:


Some visuals from up-and-coming artist, Jam Young, out of Queens, NY...
his first mixtape, "A Writer's Dream" - will be dropping right here on NewSchoolFire in April/May

You can check Jam out some more at his site, http://Dreamchaserjam.com
No comments:


It seems you can never tell what are natural freestyles anymore... or if they even still exist.. anyway heres Tyga spittin on Westwood
No comments:

a slept on song by a slept on artist.. get familiar if you are not..
(DOWNLOAD)
No comments:


From Remy Banks (from Children of the Night) and Hannibal Kings upcoming "World Famous" project featuring Marz Lovejoy
No comments:

“Not only did Lupe Fiasco’s new album Lasers debut at #1 on the Billboard albums chart earlier this week with more than 204,000 copies sold, on Friday (March 18), Fiasco announced a 16-date tour on his website.
The tour kicks off March 27 at the L.A. Convention Center as part of the DUB car show and then heads to Duke University on March 31. Lupe will make two key stops in New York (April 24 and April 25) and one in New Orleans (May 6) before ending the run May 11 at Bates Colle
courtesy of MTV

Co$$ – The Future’s Past: A Collection of Rejected Excellence (mixtape)

Co$$' unofficial tape of unreleased material, leading up to his official tape, "Sleep Walking"
There is a write up explaining the project here via datpiff..
download, tracklist below....
Read more »
No comments:


Freshman cipher from arguably the only 4 deserving freshmen, in a headscratching class. then again part of me holds every class to the epic magnitude of the 2009 class...
No comments:

11-10-20HAMIL10 is a beat project by C-Wizz of all CH samples flipped..
THis was made as a birthday present for CHarles lat year and is a dope instrumental tape.
Tracklist download below..

New mixtape from New Orleans emcee, Fiend..
to be honest im not sure if this is an official release directly from Fiend but it sounds that way...
tracklist/Download below.......
Read more »
No comments:


New Music video from the Tanya Morgan spitter's Album, "Don Cusack In High Fidelity".. which can be purchased after the jump...

came across this mixtape via Twitter...
Tony Cash is a rising artist in Detroit. Michigan, and he seems to be making a good amount of noise on a couple mixtape websites.. tracklist, stream, download below........
Read more »
No comments:

Co$$ – The Future’s Past: A Collection of Rejected Excellence (Artwork x Tracklist)

Cover art for Co$$'s upcoming project. His last project "Revelations" was phenomenal and this looks to be nothing different... Tracklist Below....
Read more »
No comments:

Two of the illest producers out there collaborate for this 8 song beat tape...
inspired by Lil B's more serious music...
dope, dope beats..

Lil B - Illusions of Grandeur (mixtape)

absolutely insane beat tape from Storm Watkins...
Storm has a vault full of dope beat tapes but this one is on another level..
darker instrumentals...

Lil B, Bun-B, Yelawolf and Travis Barker live in Vegas


Toine Mars- Good On Earth (Promo) from Toine Mars on Vimeo.
No comments:

Kidz in the Hall - Pledge allegiance to the Dope (feat. Curren$y, Mikkey Halsted)

DJ Curly is an Arizona DJ, Producer and Artist, who does all 3 well...
dont sleep... 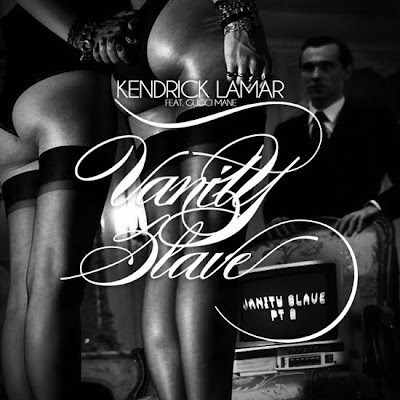 One of my personal favorites from corporates Volume 3: The Big Payback
this song really bangs, check the wordplay...
No comments:

Heres a dope collab between Johnny Polygon and Charles Hamilton that you may not have caught...
(DOWNLOAD)
No comments:

Melvin Burch - The melvin burch album everyone loves except him (frEP) 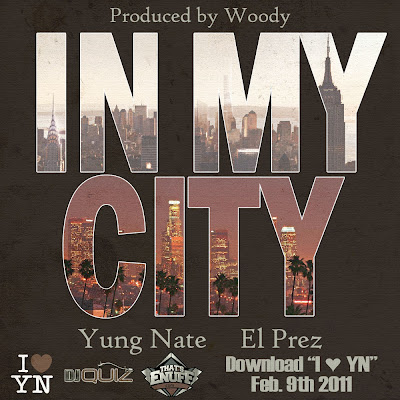 
Curren$y first spoke of this project a while back, looks like its gonna surface soon..
No comments:


usually wont post "swag" rappers, but Lil B is original enough to spend some time here at NewSchoolFire..
No comments: 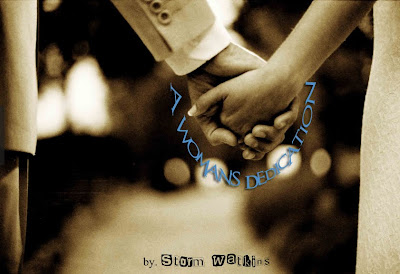 Storm Watkins' newest beat tape "a womens dedication" made with all R.Kelly Samples..
tracklist/download link below......
Read more »
No comments: 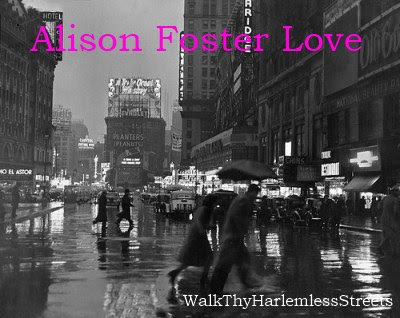 Axel Roger (a dope starchaser producer) drops off his second beat tape.. this guys gonna be a big deal..

This ain't no mixtape - Curren$y